What are you looking for

Pheromones: the power of nature

Pheromones are natural chemical substances produced naturally in humans. Pheromones play an important part in human interaction and reproduction, because they transmit information on a subconscious level. A powerful, confident personality will have a different mixture of pheromones than a submissive person who lacks confidence.

You can use pheromones to become more attractive to the opposite sex. This will help you to find a life partner, but also get a more active social life. With the effect of the pheromones your confidence will grow, which helps you to pursue your goals.

How do pheromones work?

There have been different studies and experiments on the effect of pheromones. The conclusions are not always in agreement with each other, some of them say they do work, others say they don't. On our scientific research page, you will find summaries of these studies.

We do know for sure that pheromones play an important role in human interaction and reproduction. We also know that pheromones are important in the animal kingdom, anyone who owns a cat will tell you how strong the effect of pheromones is to lure the cat to a scratching post!

Our pheromones are produced in a laboratory in the United States under the highest standard of quality. They are the most powerful pheromones for human attraction. 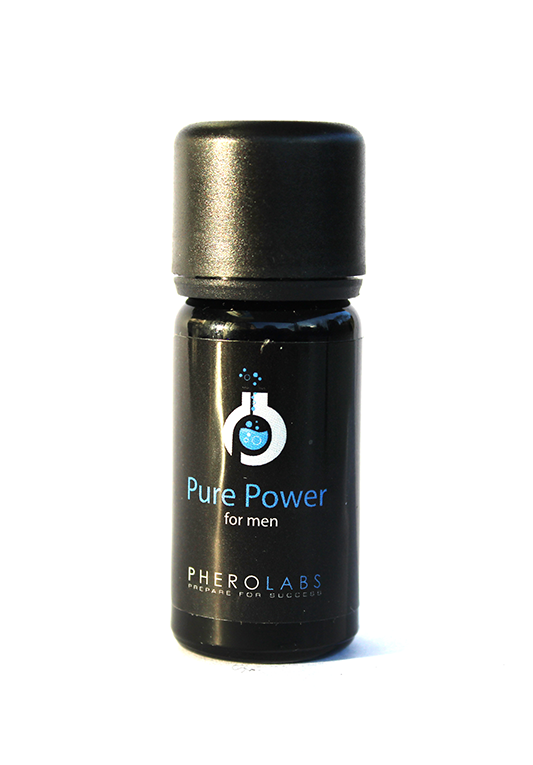 Our pheromone product for men contains Androstenone as the most important substance. The effect is that you will be perceived as a powerful confident alpha male. This will increase your confidence, and hightens the subconscious attraction in females. PheroLabs Pure Power will give you an aura of power and assertiveness. 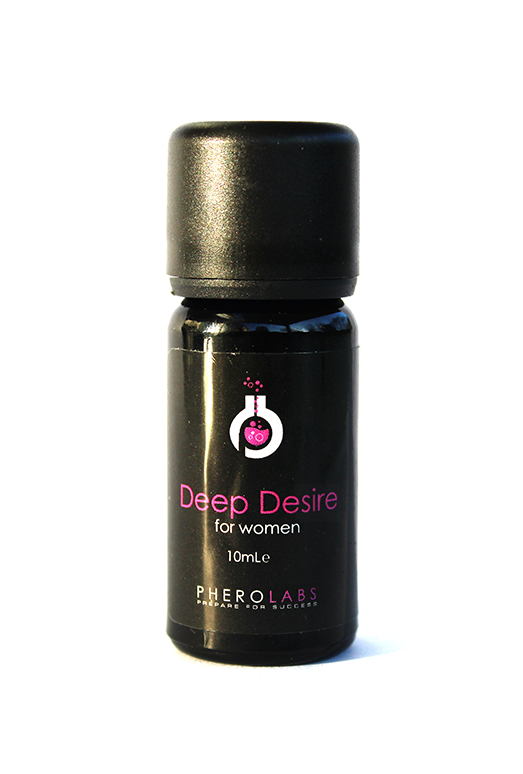 PheroLabs Deep Desire is for women who want to be more attractive to men. The pheromones in our product will make men be drawn to you, no matter your looks or age. Making the game more fun, and giving you more chances to find that special someone.

How to use our pheromones?

The correct use of our product is by applying just a couple of drops to the skin, do not use on clothing. You can apply it in your neck, chest, or wrists. Because these pheromones are very powerful we advise to limit the usage to maximum 3 drops.

Where and when to use our pheromones?

The effect is the strongest when you are interacting with your potential partner. Our pheromones improve your game. On a subconsious level your 'target' is already feeling attraction to you, increasing your chance on a successful interaction. The ideal situation is therefore one where a close interaction will take place, such as in a bar or date, but also for example in a dance class.

Why you buy from PheroLabs:

✔ highest quality: 100 days not good, money back
✔ highest concentration of pheromones available
✔ free delivery
✔ made in the USA